A safe haven: grandparents step into the breach

Having brought up three children, Doug* and Nancy* weren’t expecting to have a second family. But when their son and daughter-in-law separated around seven years ago, they were ever ready to help  their two grandchildren.

‘We started getting more and more calls from Katie*, who was four at the time, asking if she and our younger grandson, Damian*, could come over,’ Doug explains. ‘Their mum was struggling with alcohol issues and could be unpredictable, and their dad had to go away a lot with work. We would pick up the kids and they’d sleep over and then we’d take them to school the next day. At that time, the school was a bit of a drive away and it was all quite disruptive for the children.’

‘Going back and forth between the two homes made it difficult for them at school sometimes, not knowing how to explain their home situation,’ confirmed Nancy. ‘We never tried to prevent the children from having contact with their mother, and their father visits often. But we could see they were getting more and more anxious about living with their mum. We realised what they really needed was a permanent home where they could feel secure and felt they belonged.’

The children came to live with Nancy and Doug in a permanent care arrangement in 2013. They started going to a school closer to Nancy and Doug’s home, and made friends locally. ‘We told the school about the home situation and they were very supportive and understanding.’

‘The children made it clear to us that they wanted to be with us permanently and have a normal home life.’

With the children feeling safe living with their grandparents and settled into new schools, it was a natural progression for Doug and Nancy to apply for guardianship. New NSW Government reforms introduced in October 2017 have now made it more possible for children to have a permanent and stable home. What has changed is that if it’s not safe for a child or young person to return to their family of origin within 2 years, the focus will become to find the child or young person a stable and loving forever family. Guardianship is one such option.

When the Children’s Court makes a guardianship order it means the children remain in the care of the guardian until they are 18 or the Court changes the order. As part of this process, Katie and Damian were each assigned their own solicitor. Because Katie is now 13 she has more say in her own future, but for Damian (now 11) the solicitor has had a greater role in recommending what would be best for him.

‘The Challenge Community Services case manager has been very supportive. She is really focused on what the children need and want.’

‘Everyone in our household has been interviewed, including our two grown-up daughters who also live with us,’ explains Doug. ‘We’ve passed the health assessment by our GP and got references from people who know us well. It’s a long process, but we know all the checks and balances are important to reach the best outcome for the children,’ explained Doug.

‘The hardest part is the waiting,’ confirms Nancy, ‘But there is light at the end of the tunnel. It’s clear to us that the children need to have stability and we know we can give them that.’

*Models used in photograph and names changed to protect privacy. 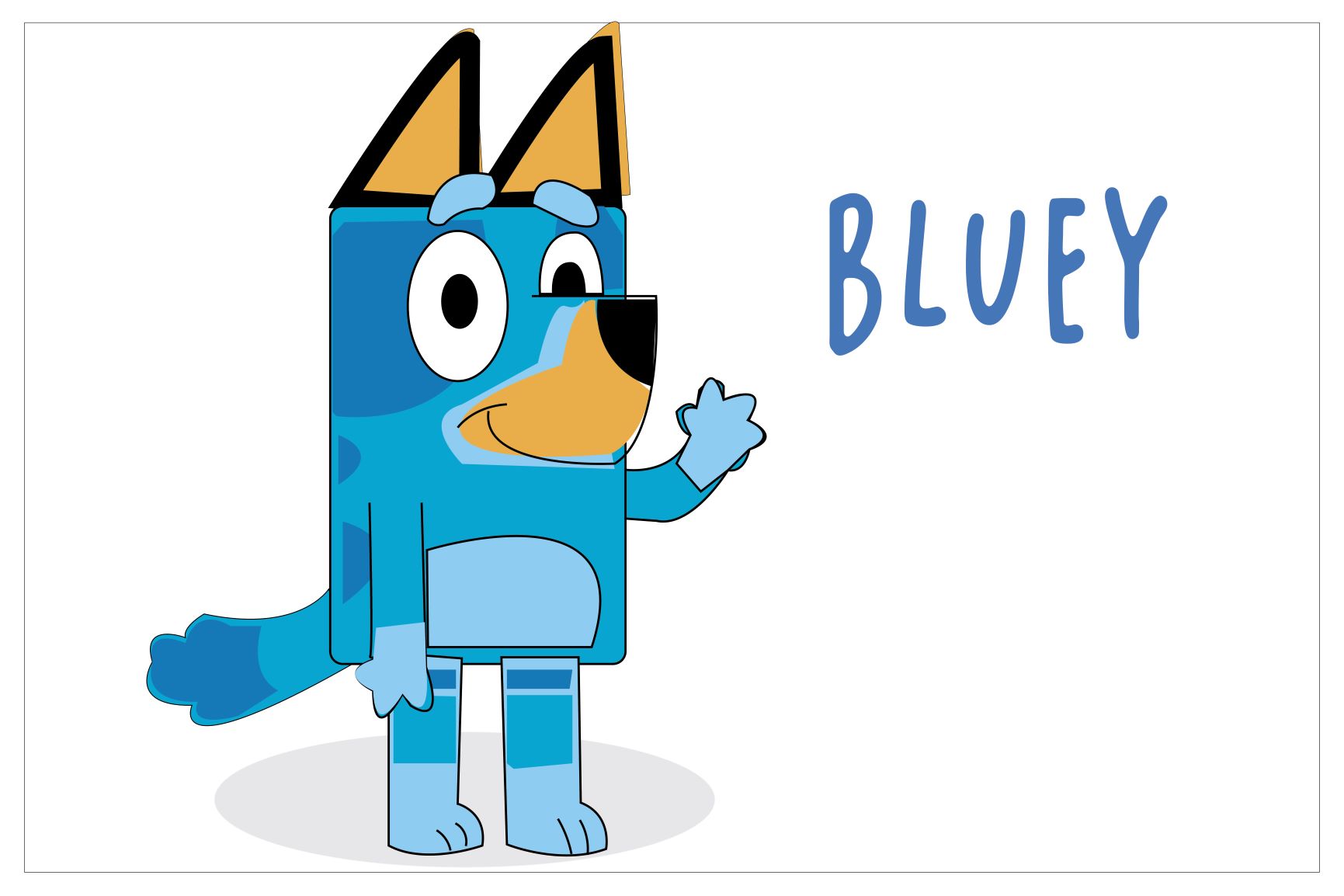